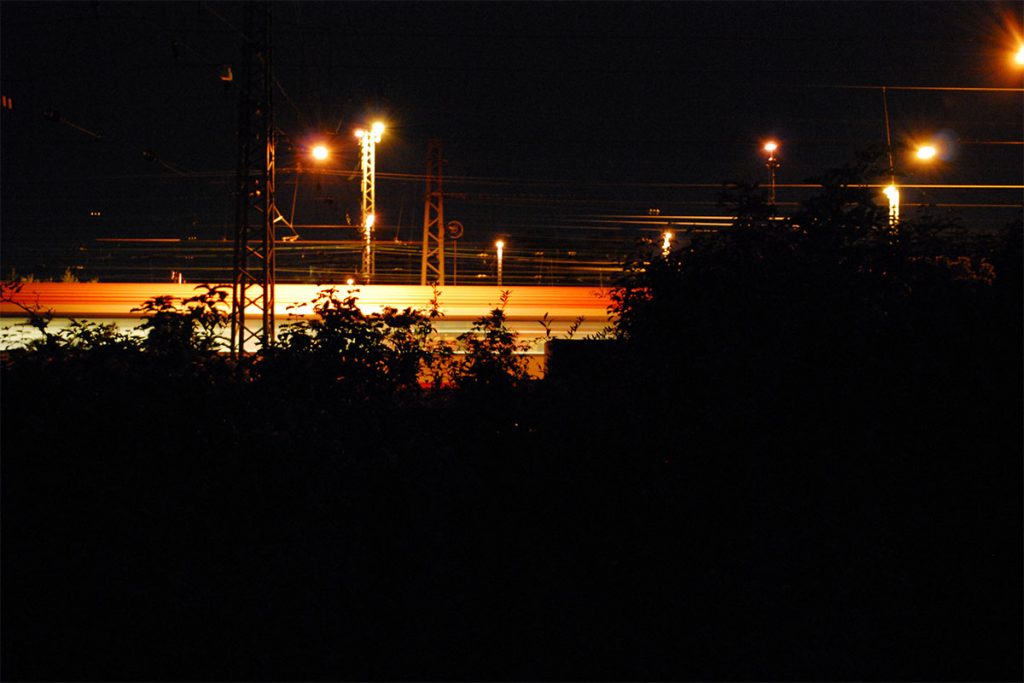 For some time I have tried to present this site in german as well as in english. That proved to be quite cumbersome, because on the one hand I had no proper way to structure the contents, and on the other hand I couldn’t link two language versions of the same content.

Because of that I have only posted in german for some months. However, I’ve got some feedback recently from english-speaking visitors, so I’d like to put some effort in keeping this site multilingual. This time I will try a plugin. This post is the first test with said plugin, namely Polylang.

Update August 7th: The existing posts are now linked with each other and can switched between german and english language via the flag symbol at the top.

There is still plenty left to do, namely a number of posts that have to be translated.