In the beginning, there was a small “Casey” from LGB’s Toy Train product line. The little loco has seen a lot of changes. Starting with a conversion to battery power… 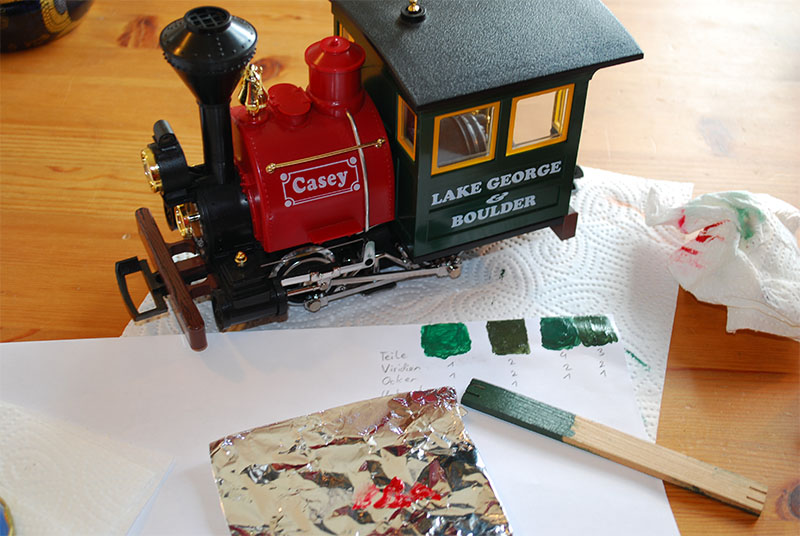 …to a dedicated tender… 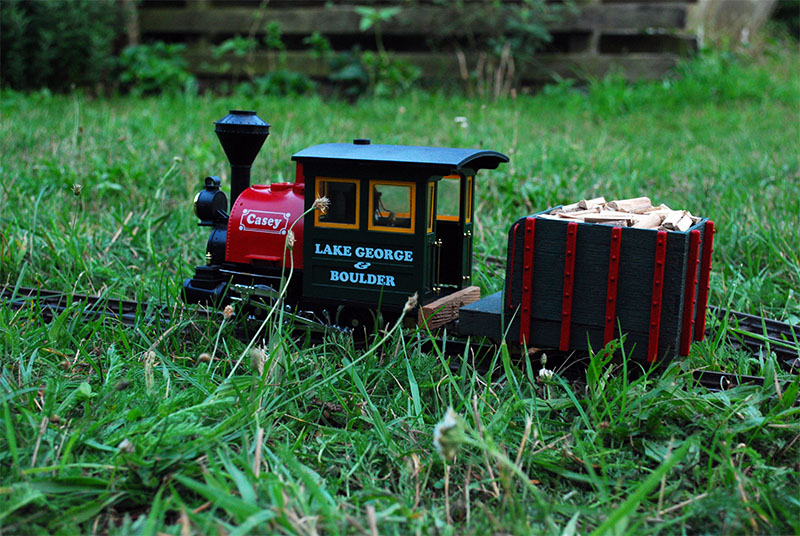 …to an extension of the boiler with a second saddle tank of a Rusty. 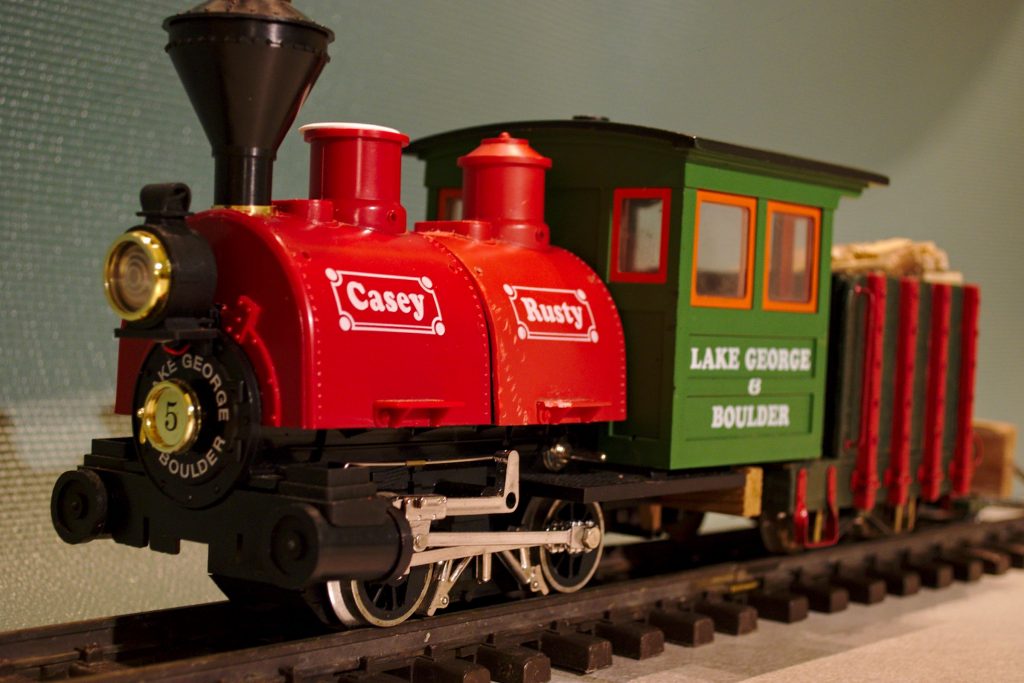 Here’s the current state of affairs: 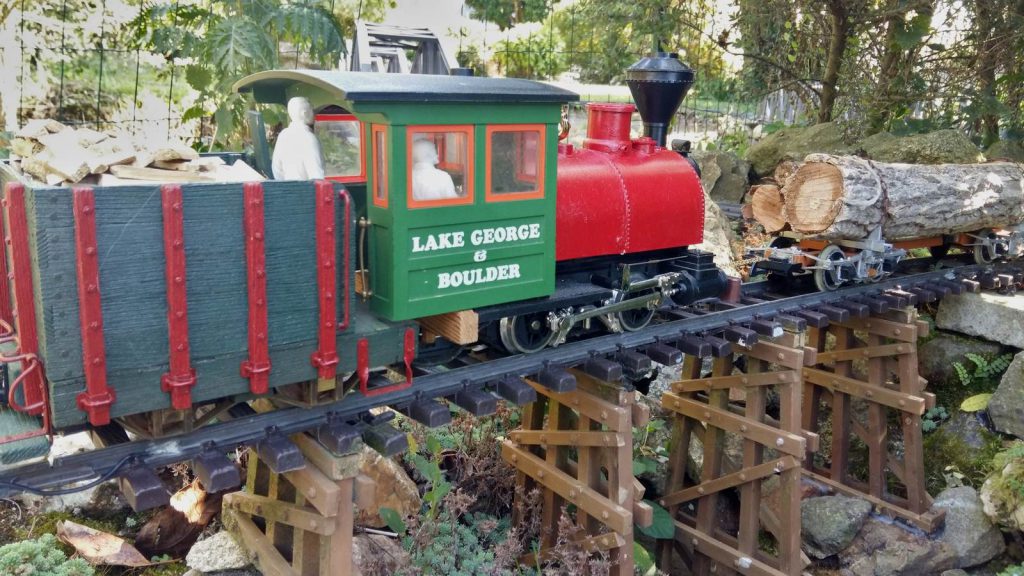 All posts regarding No.1 Porter are consolidated in an own category.

In 2014, when I began to focus on model railways again, my wish for a scratch-build was big. Very little did I know about what I was getting into. My specimen of choice was this rather peculiar one with oscillating cylinders. 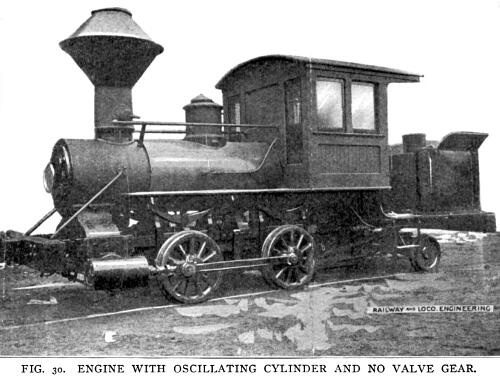 Since then, I’ve spent a lot of time with 3D planning software in order to build diagrams of the loco. I also spent some time and money to start the construction.

Further development of the planning and the actual construction is suspended and will remain for a long while. Nevertheless, I’m not giving up on this project and hopefully I will be able to complete her one day.

All posts regarding Dewey Bros. are consolidated in an own category.