About half a year after I started flying with my EasyGlider the desire for another model aircraft grew stronger.

I soon realized that I’d have to build my own models rather than buy premade ones. Especially larger models would quickly overtax my financial abilities. However, scratch building can consume a lot of money, too. So I decided to test my will: Do I really want to build a model aircraft from scratch?

Thus an old cardboard filled with balsa wood was ravaged, following the old saying: it only costs time. Taking stock, I realized that the materials wouldn’t quite suffice to build a whole plane. However, it would suffice to put my endurance under proper scrutiny.

It’s been a while since I built an aircraft… ca. late 1990s. Without any diagram and help the project might prove a tad difficult. Luckily, I found an outstanding construction report on scratch building an aircraft at Christian Forrer’s Web site. He also provides an excel sheet for calculating model dimensions. I borrowed the wing geometry from “Kepsi“, a trainer model designed by Jochen Zimmermann. Equipped with these materials, I threw myself at the construction without even thinking about any sketches.

These are the pictures of the first few construction steps: 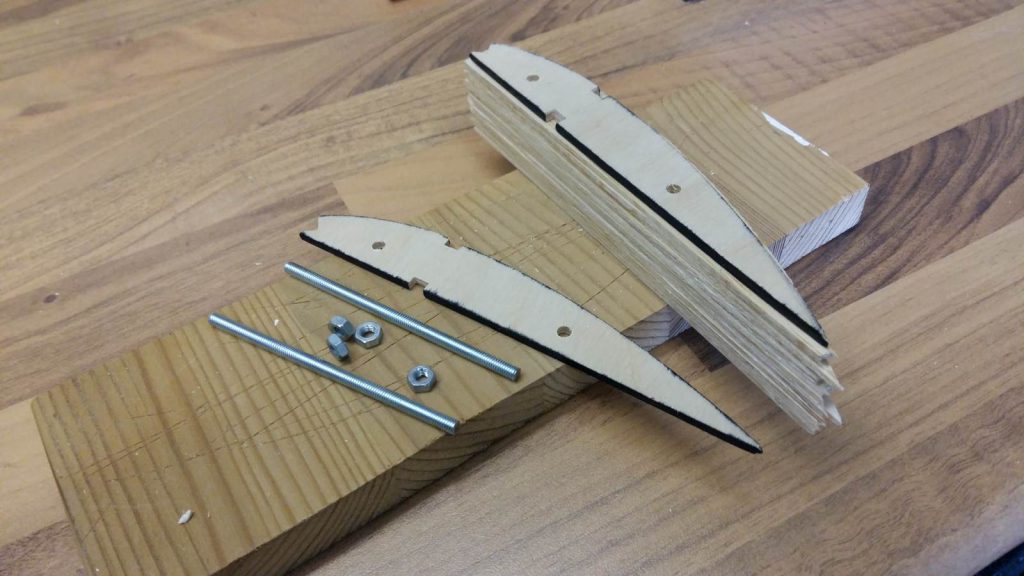 Two master ribs made from plywood serve as a template for the balsa woodo strips. 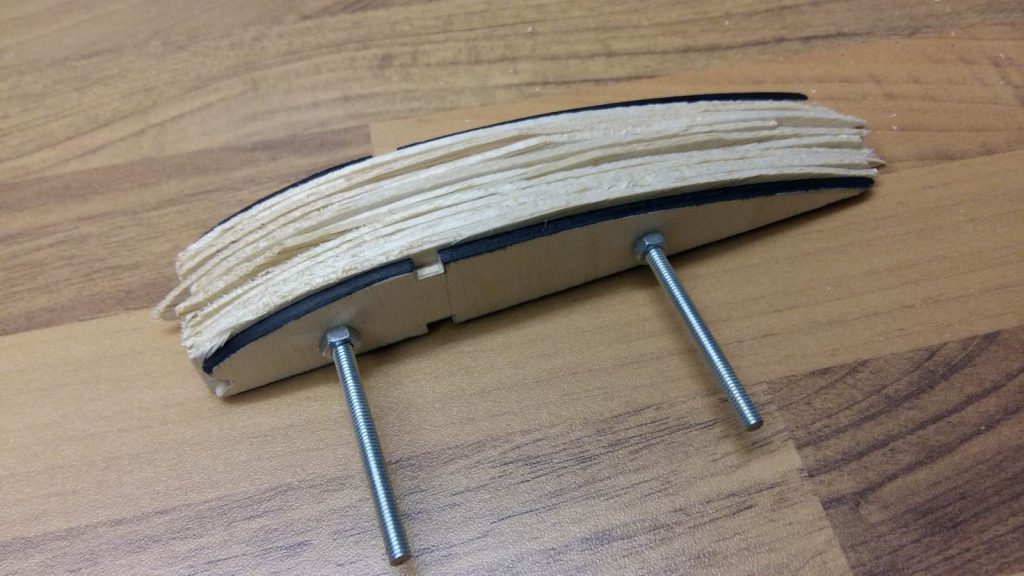 The whole stack is fastened with two M4 threaded rods. 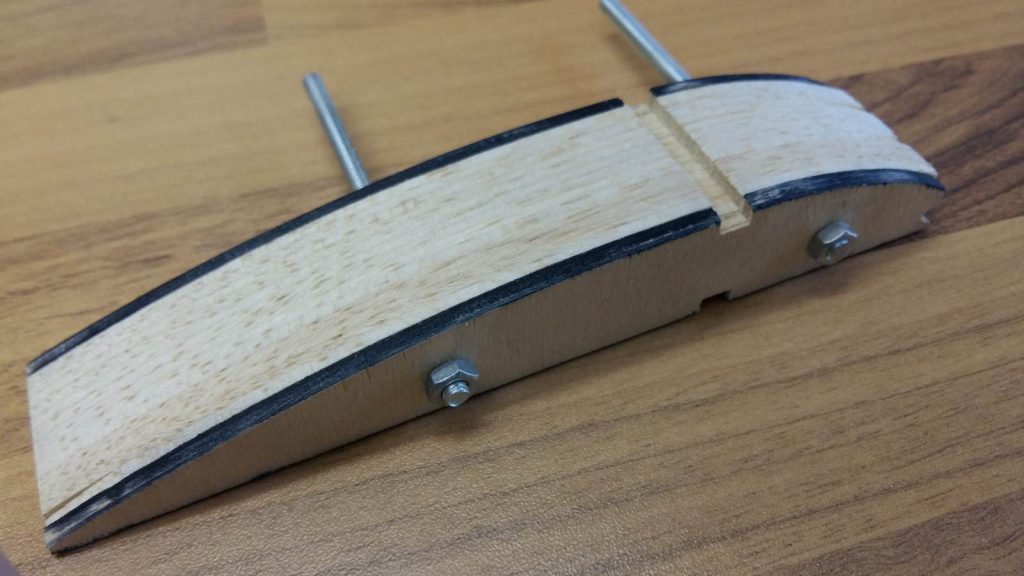 Finished rib stack after being cut and sanded. 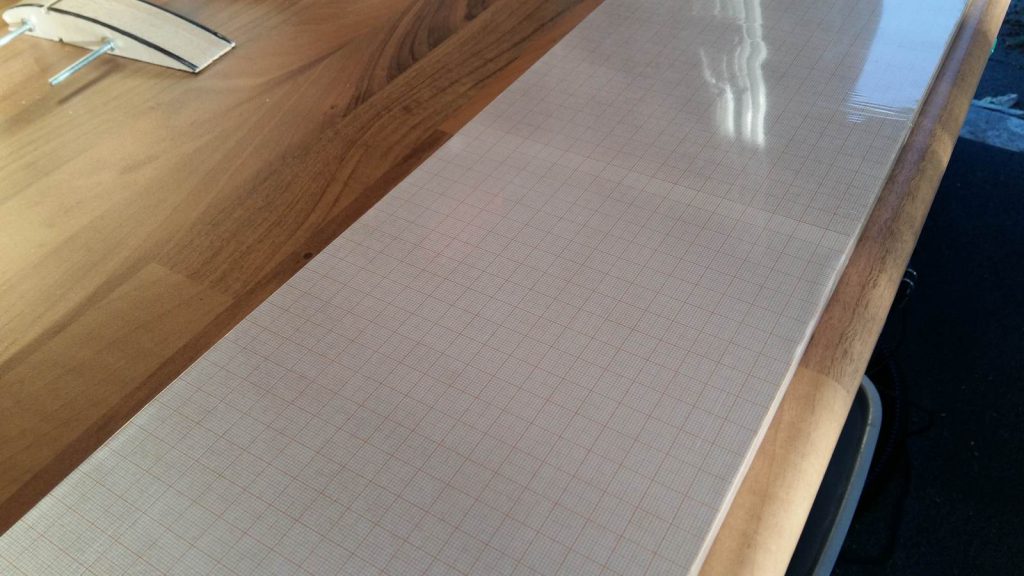 Construction is going to take place on a board of plywood, covered in millimeter paper and kitchen foil.

The ribs are glued to a spar made from coniferous wood and secured with pins, the nose strip is already in place, too.

End strip and wingtips have been added, and all edges are sanded. The spar is filled with balsa wood and enclosed.

The aileron spar is being constructed…

… on both sides, of course.

After severing the ailerons from the wing, false ribs are added on the outer edges…

…and the ailerons are secured temporarily with masking tape. Aileron servos are in place.

Close-up of the ailerons’ servo mounting.

Next time we move on to the fuselage.